Daniele Gottardo & The Nuts is a hybrid jazz-rock trio, featuring Matteo Checcoli on bass and Giuseppe Risitano on drums. Their sound is a celebration of both languages, and an exploration of mixed repertoire. Though rock and jazz are often perceived as very different from each other, there are several points in common, and that is where The Nuts build the foundation of their virtuosic, intellectual, yet raw and powerful sound.

Their debut record, Giant Nuts, includes an original piece, the reckless and impudent "Vegan Fitness," two rock covers, and several traditional jazz standards interpreted and arranged non-traditionally. The Nuts blend disparate elements in surprising, often hilarious ways, yet there is always continuity, the essence of their sound. A nod to Nirvana quotes French 20th Century composer Erik Satie, and the Russian folk tune most associated with Stravinsky's Rite of Spring is interwoven with "Milestones."

The Nuts is also the core of the chamber orchestra for composed, original works by Daniele Gottardo. His two solo albums, Frenzy of Ecstasy (2011) and Non Temperato (2014) demonstrate highly innovative use of electric guitar within a compositional and orchestral context.

“Hey Folks, I’m often asked who is my favorite new young guitar player. Well, here he is: Daniele Gottardo He’s Italian, and I have been following him for quite some time now. He has an elegant touch, stunning intonation, innovational style, and he honors the melody. Enjoy, and check out his new record here for a real treat.”

“After the sophisticated European classic arias of Non Temperato, Daniele takes a turn into a more groovy, jazz-rock-oriented vibe. With a full, rich sound, the trio shows a maturity dealing with many recognizable standards such as "Koko", "Oleo", "Milestones", "Confirmation", and moving on to rock classics such as "Purple Haze" and "Come as You Are". All three musicians play passionately in a fun, intriguing swirl, never overshadowing each other. Indeed a solid, fresh, amazing album.”

Daniele is a truly unique voice of modern guitar. With The Nuts you can clearly hear him in his element. I love that guy! 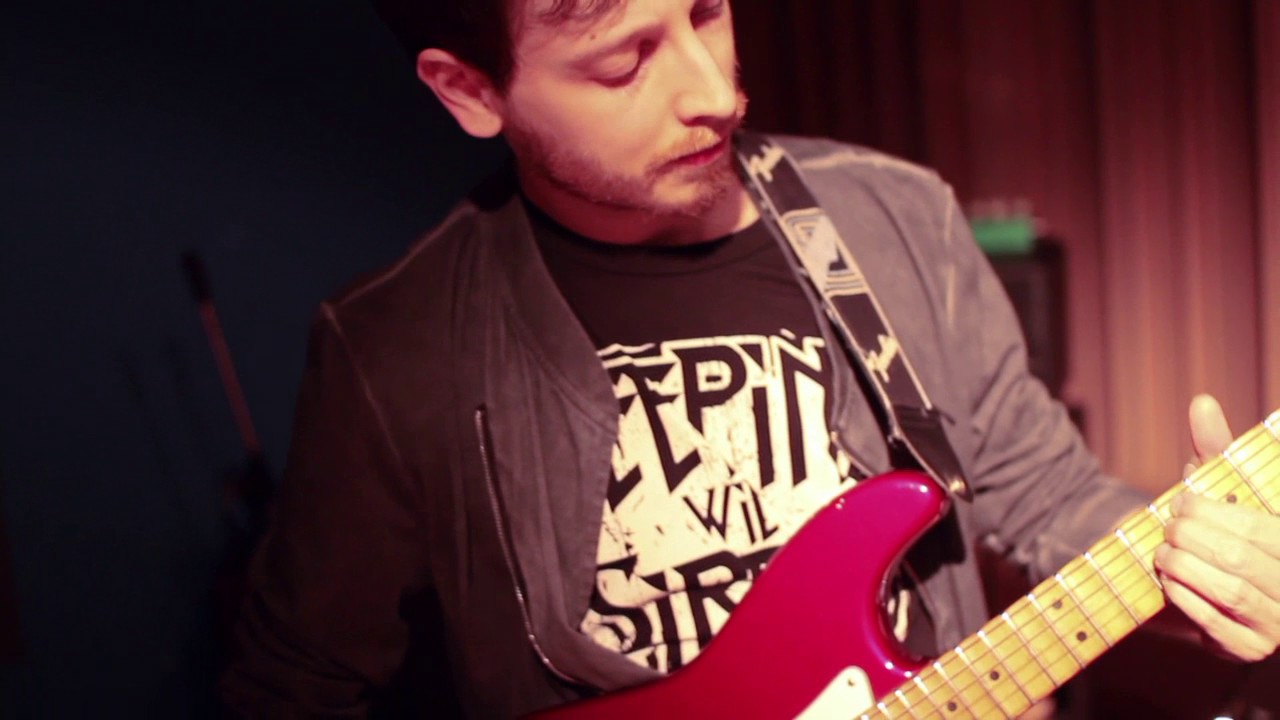 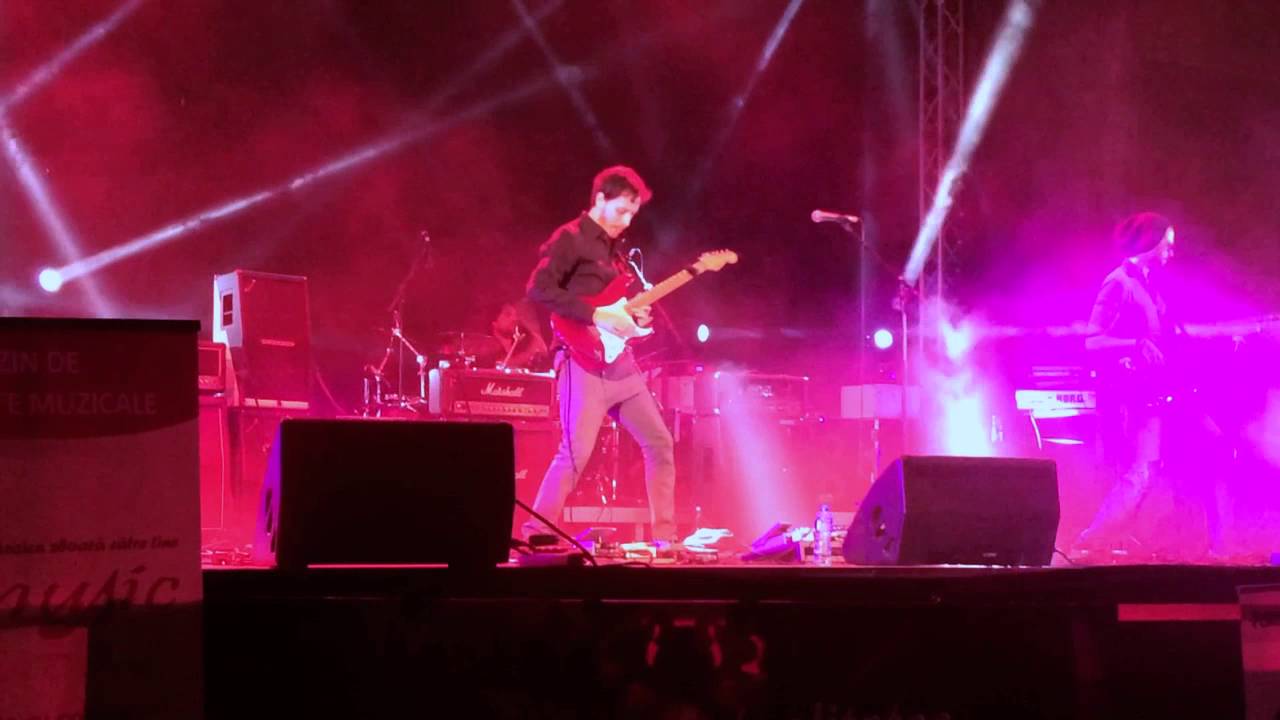 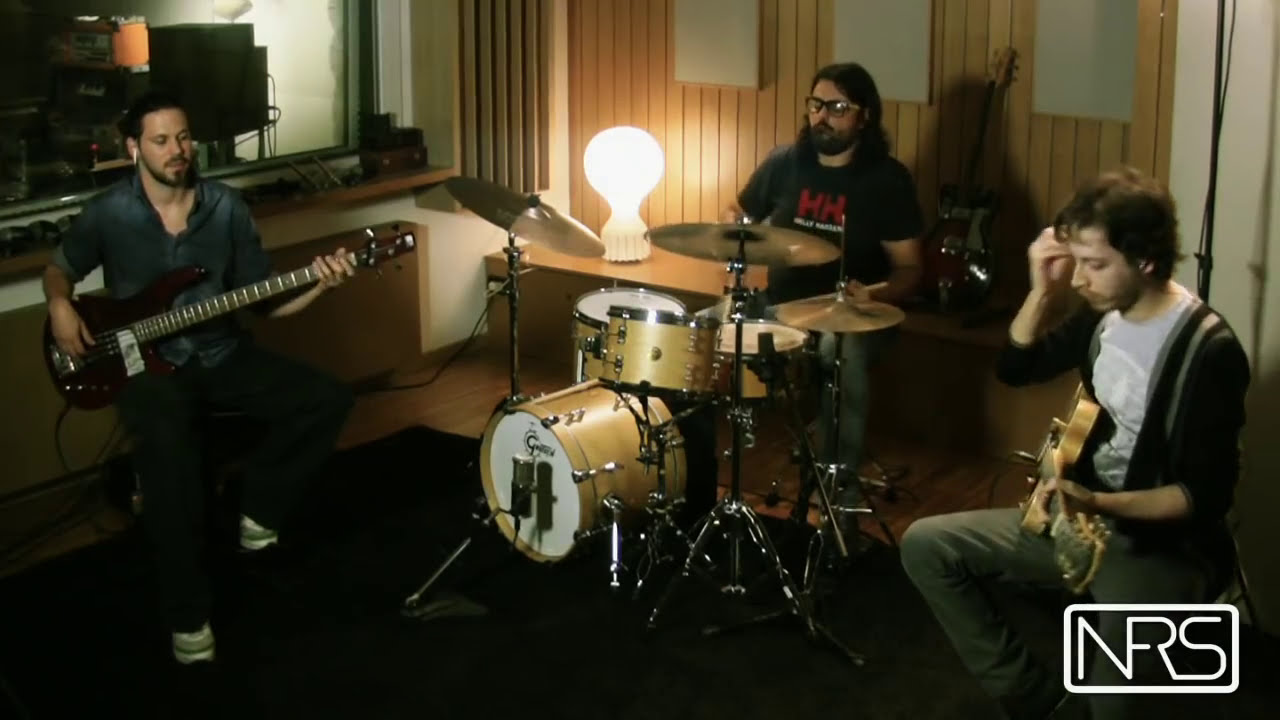